Wrap up the year with a warm toast to new beginnings at the grand New Year's Eve bash featuring a stunning array of delicacies, refreshing mixes, and dance the night away to the beats played by celebrity DJs and performers.

Indulge yourself on the massive dance floor and escape into an evening that you will remember for all eternity. Let your hair down as our nannies effortlessly take care of your children. Let the luxury, explosions of confetti and streamers, big screen new year count down bring you an unforgettable experience.

Room package(only for a couple)

NOTE: Kid's below 5 years age will have free entry

Loy started living his dream at the age of 18, learnt the basics and art of DJíng under a prominent DJ and Producer know as Pavaka Deej.

His first introductory party was when he played the opening set for the concert of Arjun Vagale hosted by Bacardi Blast in Mysore.

He knew a lot about Rock, hence started doing videotheque nights at Purple haze in mysore and moved to a Pub called Opium as a resident artist.

After all the videotheque nights he played, Electronic Dance music was the genre that he stuck onto and he quit his residency at the pub and started working at a prominent club in Mysore known as "The Road". discovering his talent in the music industry he started learning more and more, as he started understanding the art audio visuals and he started his career in VJíng as well. 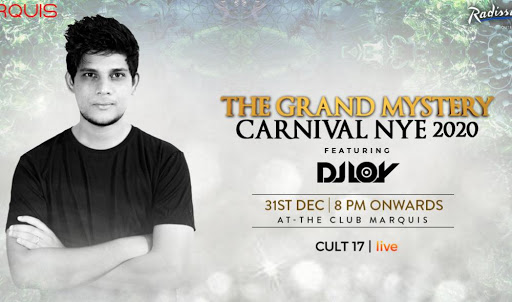 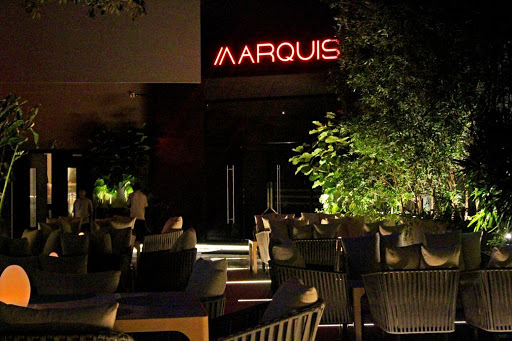 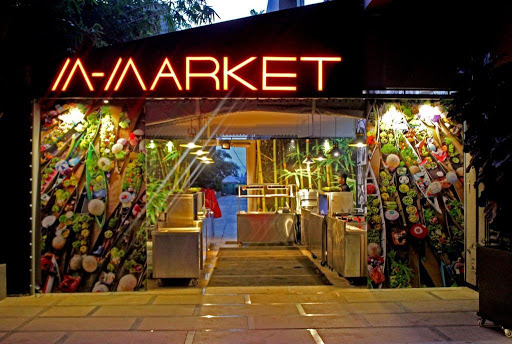 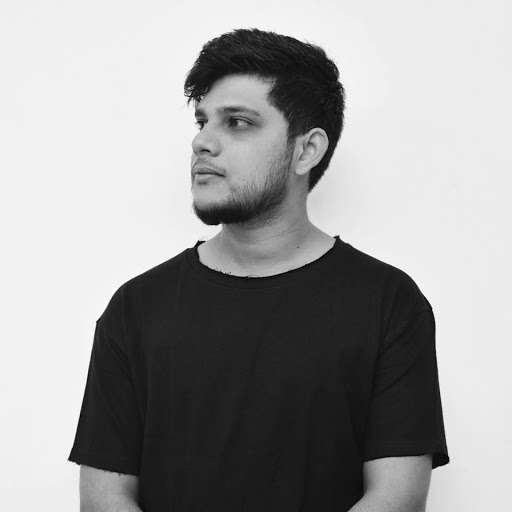 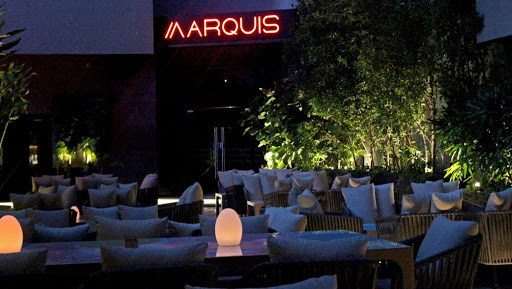 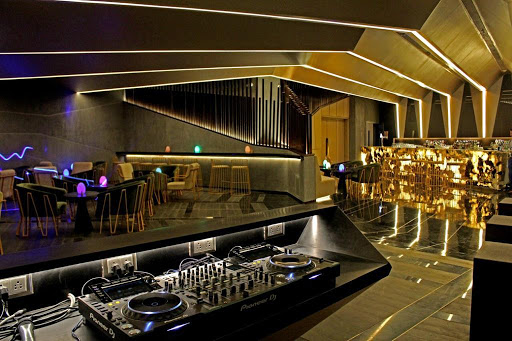 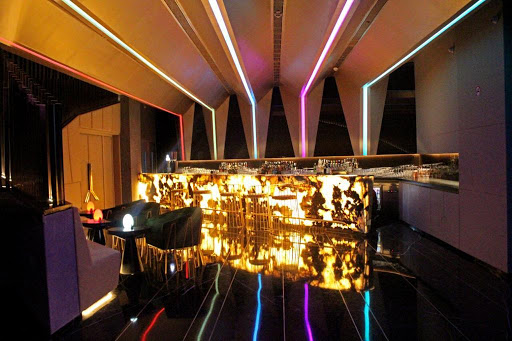 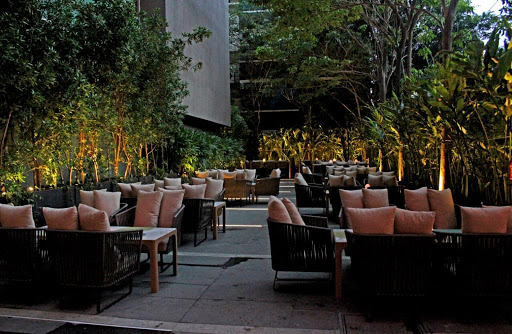 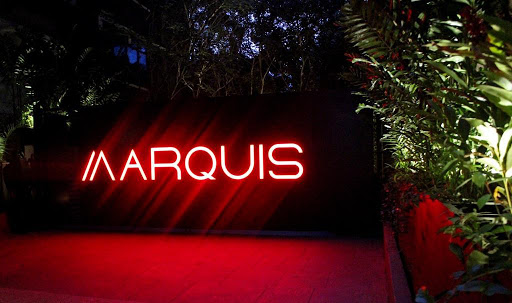 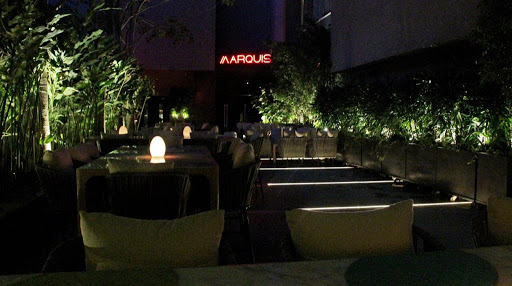 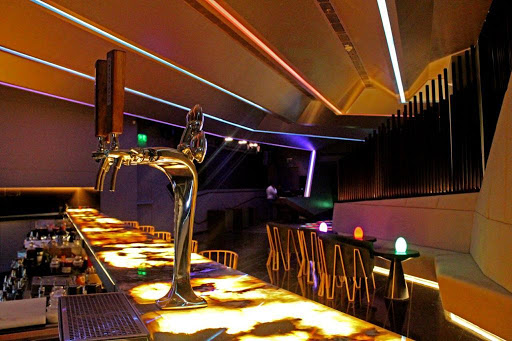 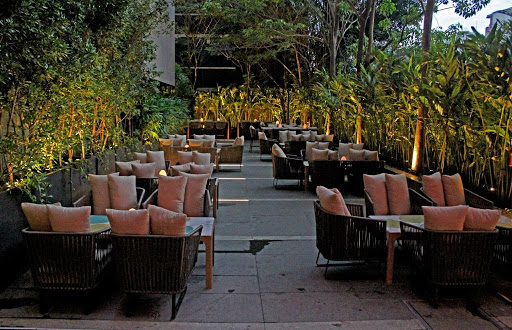 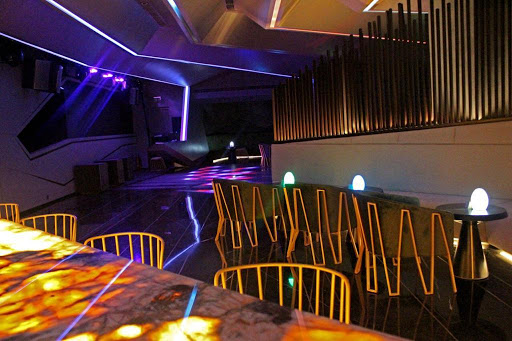 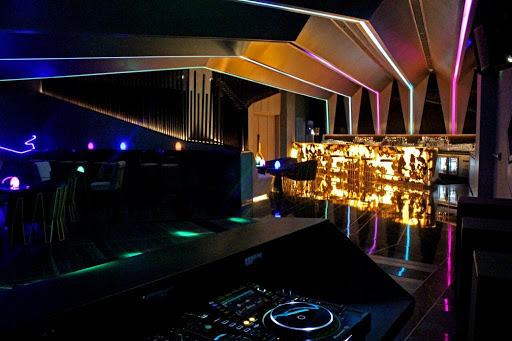 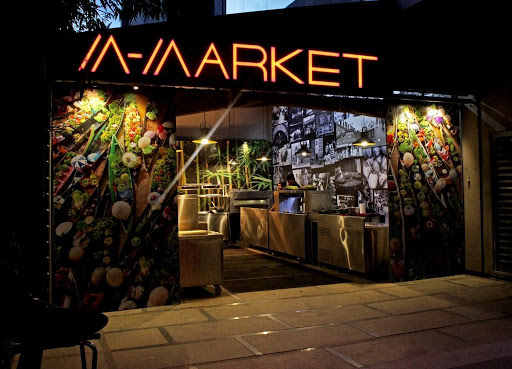 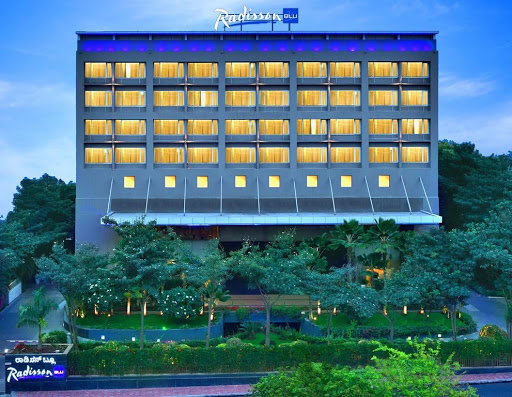 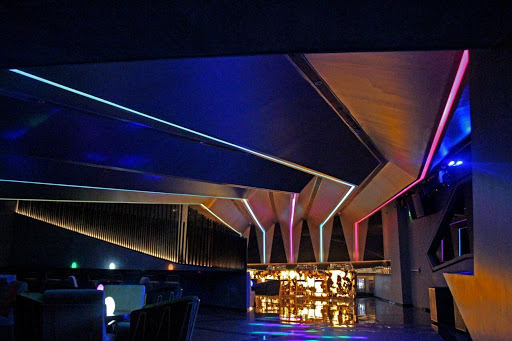 FAQs
Have any query? Drop your questions here !!
Submit your query Submit Your Query
Show
Corporate Bookings
Have something to ask ?
Submit QuerySubmit Query